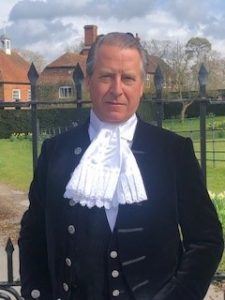 Willie Hartley Russell was sworn in as the High Sheriff of Berkshire on Friday 26th March for this year.

The Office of High Sheriff is an independent, non-political, Royal appointment for the period of one year. It is the oldest secular office in country apart from the monarchy. Today, the role is now largely ceremonial, but carries the status of being the Queen’s highest judicial officer in the county.  The role involves a mix of ceremonial, charitable and community functions.

“It is a great honour to have been appointed High Sheriff of the Royal County of Berkshire and I look forward to working with and supporting the judiciary, the police authority, local prisons, the probation service, the fire and ambulance service, local authorities and voluntary organisations.

As the Queen’s Representative for Law and Order in the County I look forward to my dual role of supporting the criminal justice system and promoting social justice, particularly in respect of understanding the problems that confront our communities and supporting the voluntary sector in their valiant work for those in need.” 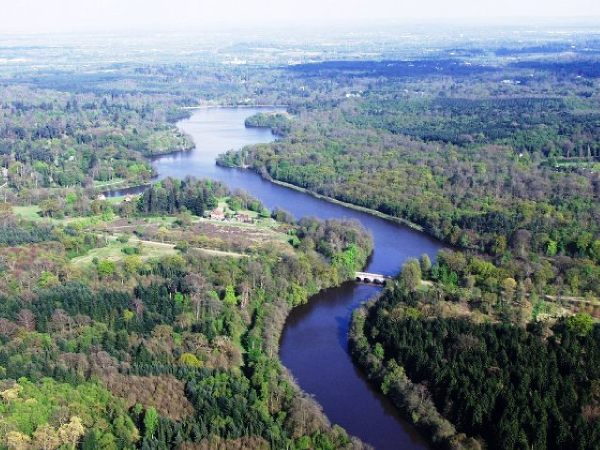 ABOUT THE HIGH SHERIFF

The role of High Sheriff dates back to Saxon times. The appointment is for the period of one year. 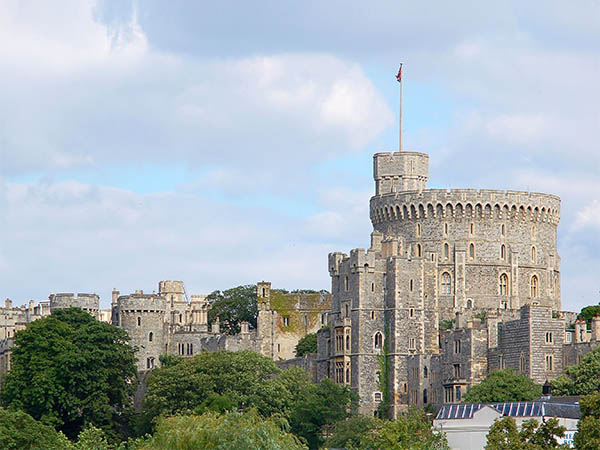 INVITATIONS to THE HIGH SHERIFF

or his PA, Penny Savage at: